Let's review: a Sandbox is used to isolate a process, so a virus or malware will not be able to directly use a process in order to attack other processes; so it will be more difficult, because it has to leave the Sandbox to achieve its goals of attacks on the computer or server. .

But it is not the first time that Firefox incorporates the concept of Sandbox; as for example in the socket and content processes.

GPU Sandboxing has already had its several years of development and this news is an achievement for this famous browser, because it has been criticized for the way it had been using sandboxing.

As soon as the problem is solved in future versions, full access to the files will be removed, so the sandbox will be providing the expected security. 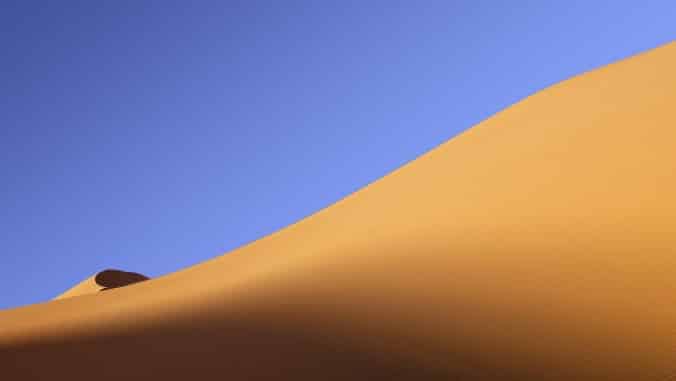 Imagen from Hassan Ahmed from Pixabay

How to check if I have the Sandbox enabled in Firefox?

Mozilla announced that since version 110 the browser has this feature by default, but if you need to check, perform these steps:

This may interest you