There are times when as a result of monopolistic practices, the prices of some products are artificially raised, so the solution is to impose laws to prevent this situation by the State, or to import to lower the price or allowing new companies to enter to compete in the market.

The other solution on the part of the State is: price control. 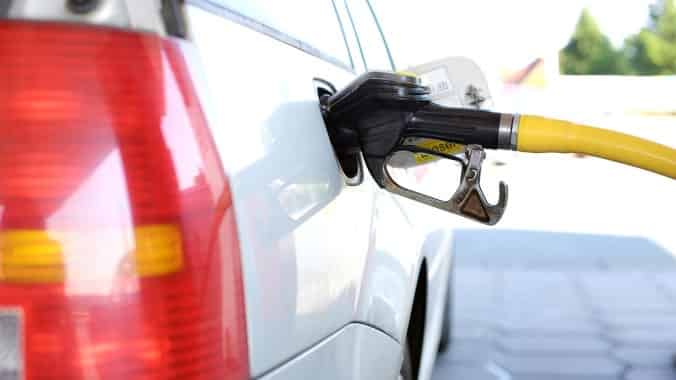 Image by andreas160578 from Pixabay